What to know about Winters in North Idaho 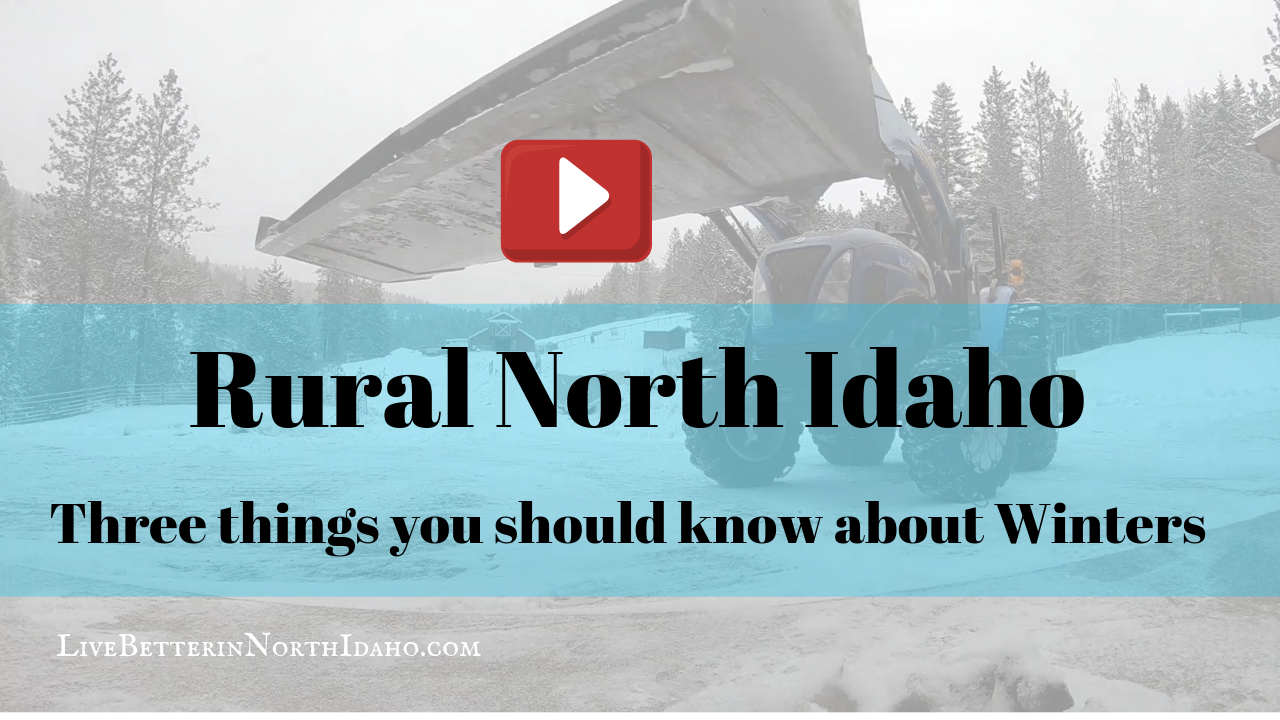 We live in the foothills of beautiful Coeur d’Alene, Idaho. We have a small sustainable farm with a gravel road from the house to the road and a gravel road to the barn.

In the attached video, you can see I have a routine to clear our gravel driveway. It has not always been this pretty.

Growing up in southern California where winters were defined by “more traffic at the Mall,” it is safe to say, I was a true greenhorn my first few winters in North Idaho.

Here are three lessons I learned about managing snow on rural property in North Idaho:

#1 SNOW IS OVER EXAGGERATED:

Prior to moving here, I did research on the web and there were plenty of people warning of the Snowpocalypse each winter in North Idaho! I have since learned these descriptions come from two sources…people who have never been here and use winter rumors as an excuse to deter themselves and others from Living Better. Or, locals who like to keep the rumors out there to deter newcomers!

My experience of living here 10 years, and actual science, show Coeur d’Alene averages less than 20 days of snow for an average of less than 48 inches of snow a year. The avg lows and highs during the winter are actually mild compared to most other four season places: 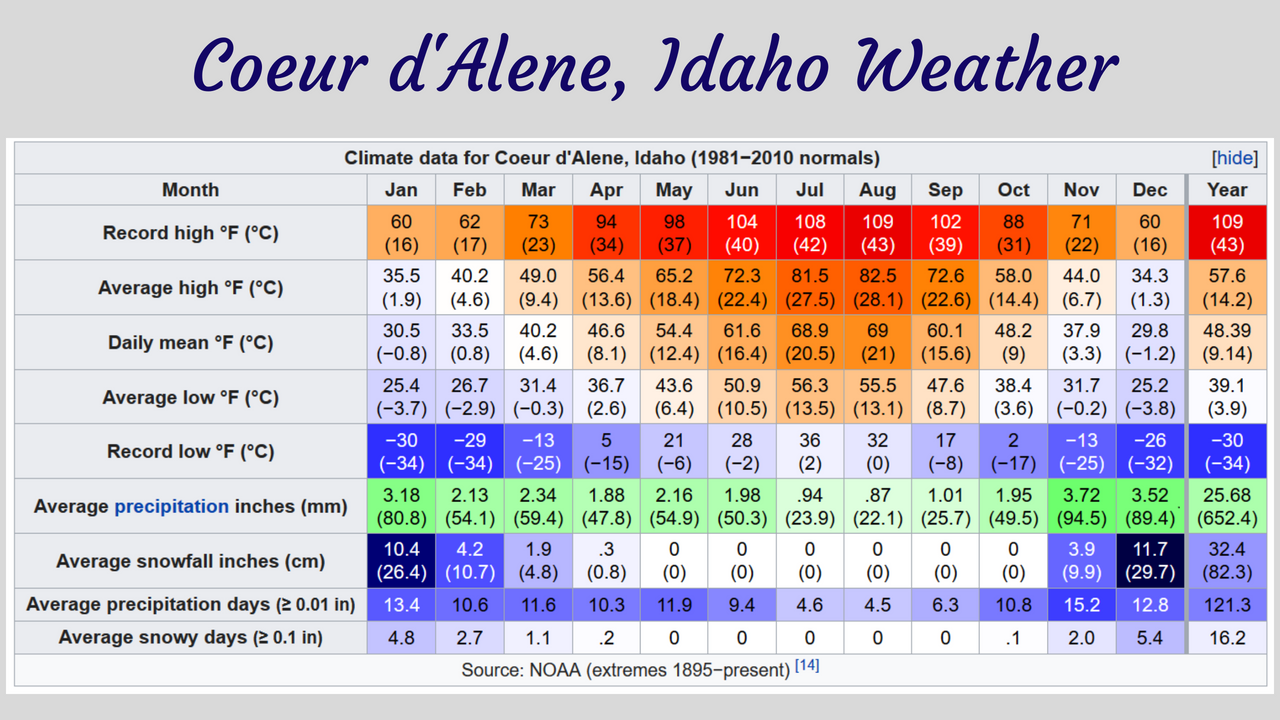 -move the snow to the downhill side of your road the first time, so when it melts it does not wet your road and turn to ice the next time it freezes.

-move the snow to a location where you won’t have to move it again…’cuz it will freeze harder than concrete wherever you put it.

In the end, perspective matters. Coeur d’Alene and North Idaho are four season climates and there will be three months of winter. Those three months will require an extra layer of clothing, some time, and equipment to manage snow.

But, three months of winter in North Idaho, beats living in other places where the worst thing is 12 MONTHS of high-taxes, high-crime, high-regulation, high cost of living, high populations, no water, and no place to recreate outdoors without driving 3 hours.

Oh, and don’t forget…North Idaho does not have “melt-your-face-off” summers where you must spend your days indoors three months in summer!

If the WORST thing about living anywhere is three months in a mild winter climate…sounds like the place to be!