What is the Population of North Idaho? 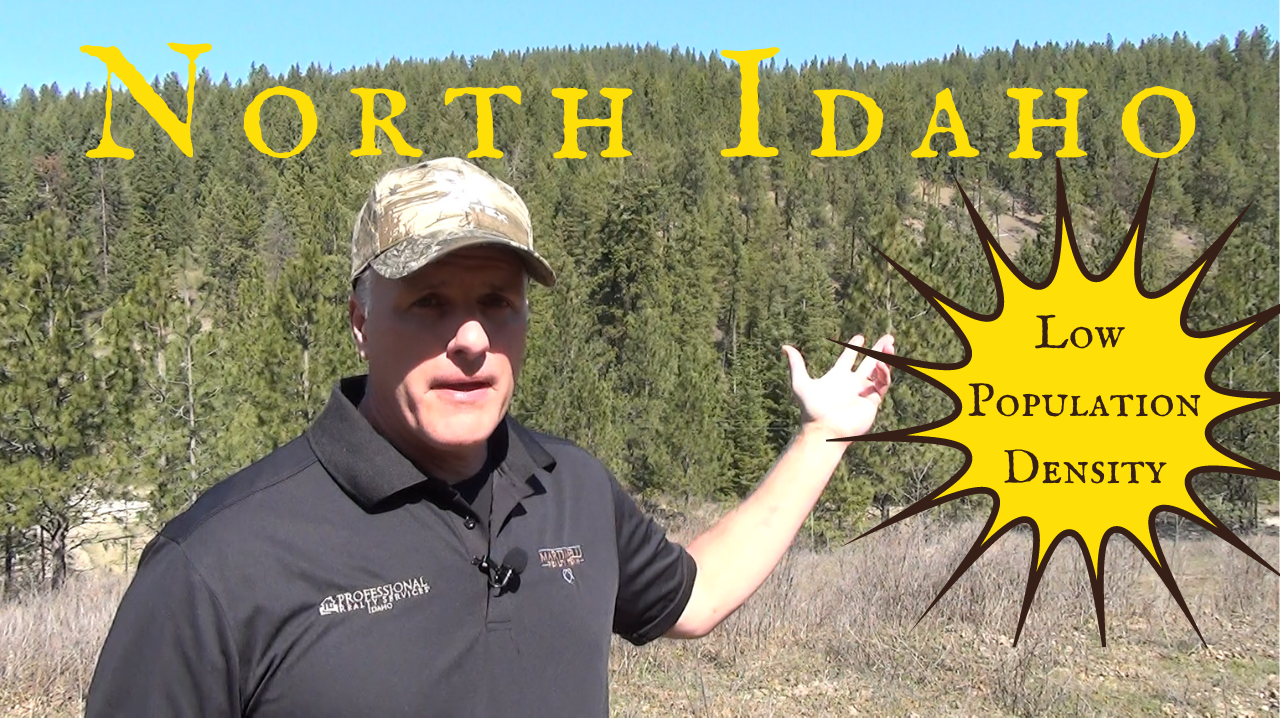 That makes Idaho the 6th least populated state in the country with 21 people per square mile:

By comparison, the state of California has 251, New York has 419, and New Jersey has 1,208 people per square mile respectively!

A large reason for Idaho's low population density is due to the fact that over 70% of her land mass is Public Land:

Even within Idaho, where you have one of the least populated states, there are areas where population density varies...alot!

For example, North Idaho, the home of Coeur d'Alene, is one of the least populated areas of the state, yet still enjoys the outstanding amenities that make up a high quality of life...like a strong conservative culture, excellent health care, safe and clean cities, overall low cost of living, outstanding outdoor recreation, and plentiful WATER.

Below are the five counties that make up North Idaho and their populations:

The single largest city in Idaho is Boise City, which has a population of 230,000 people for 83 square miles of space.

The five North Idaho counties have a combined population of 240,000 in just under 8,000 square miles...that is almost the same amount of people as Boise City, but in 100X the space!

By comparison, The Boise-Nampa metropolitan area, also known as the Treasure Valley, which includes the five counties of Ada, Boise, Canyon, Gem, and Owyhee, and the states three largest cities of Boise, Nampa, and Meridian, has a combined population of 730,000.

For an fun look at population density in Kootenai County and the greater Coeur d'Alene area, see our VIDEO HERE.