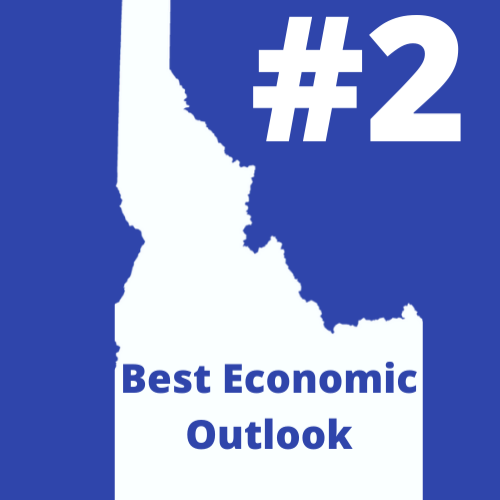 Idaho ranked #2 for states with the best economic outlooks.

In a report at the end of 2019, the American Legislative Exchange Council, ranked the states with the best economic outlooks.

In that report, Idaho was ranked as the Second Best State for economic promise, behind its neighbor to the south, Utah. 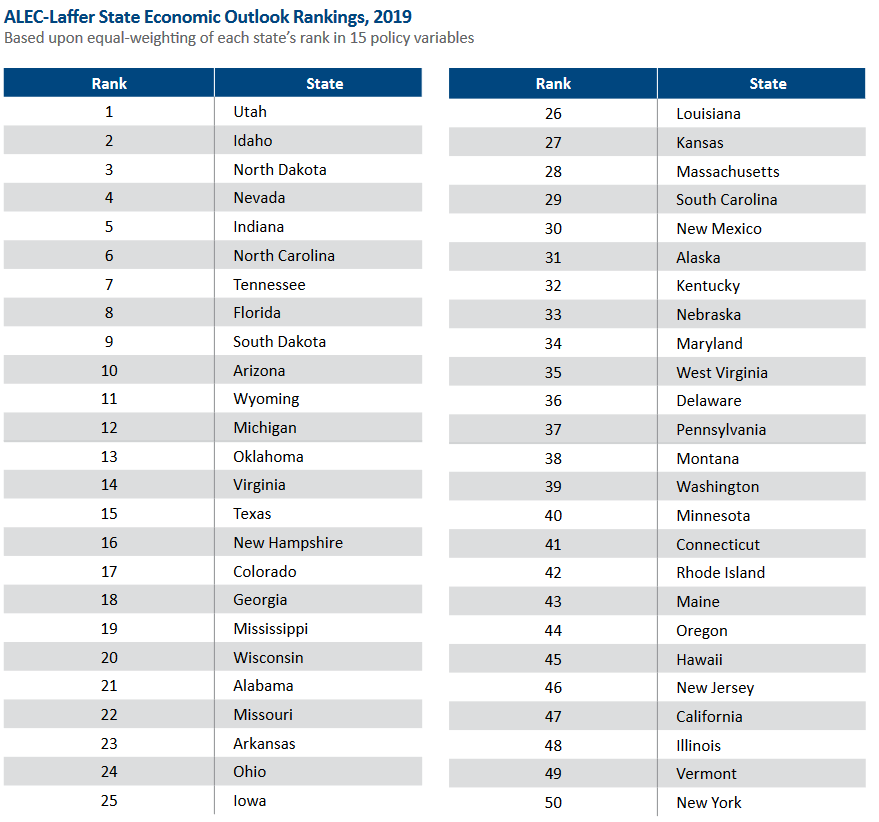 The report is a forward-looking forecast based on each state’s 15 important state policy variables which include taxation, debt, revenues, wages, and other growth factors.

According to the report, “…states that spend less -- especially on income transfer programs -- and states that tax less -- particularly on productive activities such as working or investing -- experience higher growth rates than states that tax and spend more,"