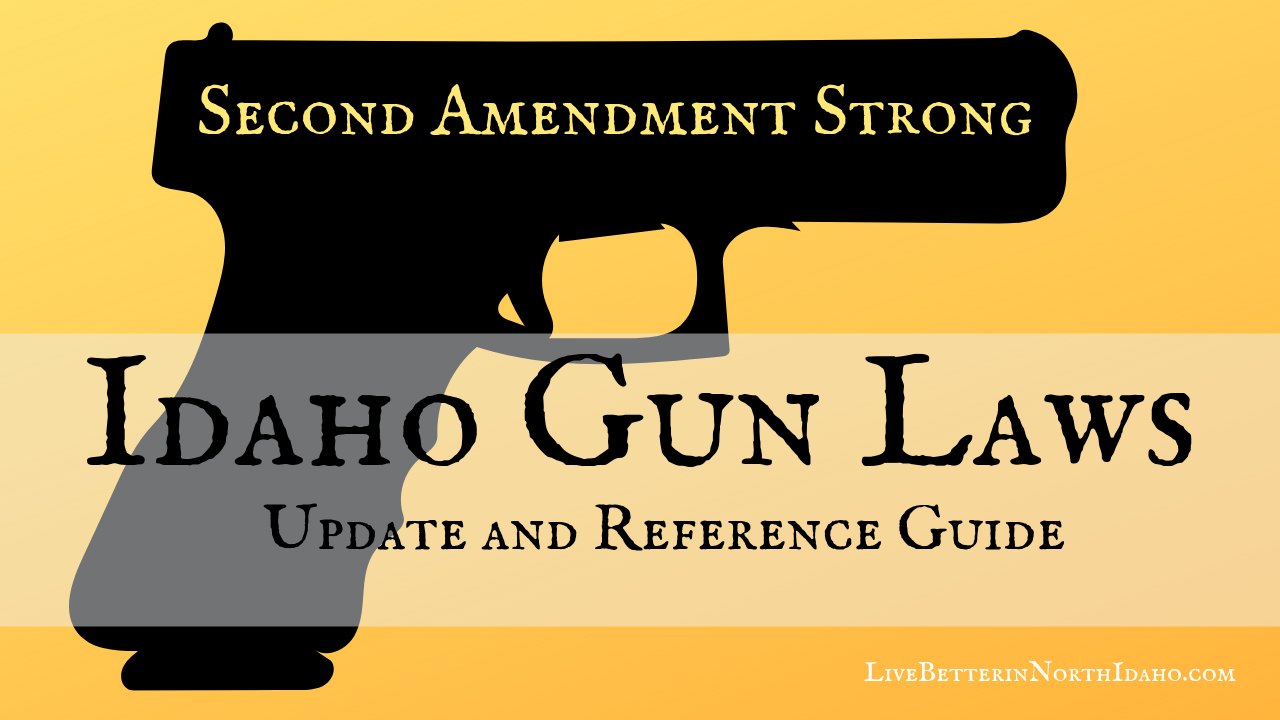 Effective July 1, 2019: Idaho law allows the concealed carry of a handgun for residents 18 years or older within city limits WITHOUT A PERMIT.

Governor Little signed into law on April 2, 2019 HB 206 that expands permitless concealed carry to include areas within city limits for residents 18 years or older.

Under recent law up to June 30, 2019, Idaho residents 21 years old or older could carry a concealed handgun anywhere within the state without a permit. A nonresident over the age of 21 or an Idaho resident between 18 and 21 years of age could not carry a handgun within city limits without having a concealed carry permit.

HB 206 now allows consistency across the state for concealed carry laws by specifying that any resident over the age of 18 can carry a concealed weapon throughout the state, whether within city limits or outside city limits (unincorporated land) without a permit.

This ensures that law-abiding citizens in the state have their constitutionally protected right to bear arms, regardless of whether they are within the one percent of land that is an incorporated city or in the 99 percent of the unincorporated land throughout the state.

Idaho is also a “Castle Doctrine” state and has a “Stand your ground " law.

This means a person may defend themselves against intruders who enter the defender’s home, place of business or vehicle unlawfully or by force, without the defender having to demonstrate that he or she reasonably feared that the intruder was about to cause death or great bodily harm.

A law-abiding citizen may stand his or her ground and protect himself or herself or his or her family anywhere he or she has a legal right to be. In addition, a person is released from liability when protecting himself or herself or his or her family by reasonable means necessary, or when coming to the aid of another whom he or she reasonably believes to be in imminent danger of or the victim of aggravated assault, robbery, rape, murder or other heinous crime.